Population – 4.5 million.
Every year 250 children are diagnosed with cancer.
In 1994 the first European recreational camp for children, who had suffered from serious illnesses, "Barretstown" was opened there. At the moment, the camp conducts about 35 programmes and welcomes 120 children from different countries including Russia at the same time *. 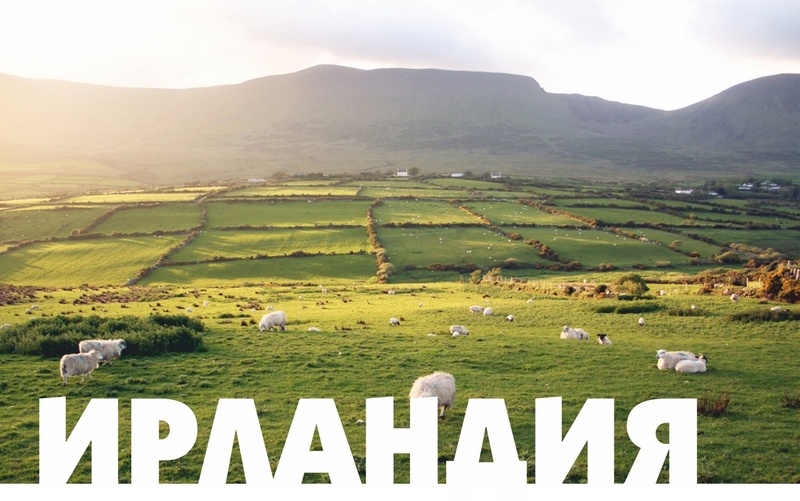 Population – 145 million.
Every year 3.5 - 5 thousand children are diagnosed with cancer.
There are much more children in our country in need of help, but there are fewer opportunities for helping.
In 2015 the first recreational centre "Sheredar" was built. The camp makes five sessions a year and takes in up to 100 children from all over Russia at the same time**. 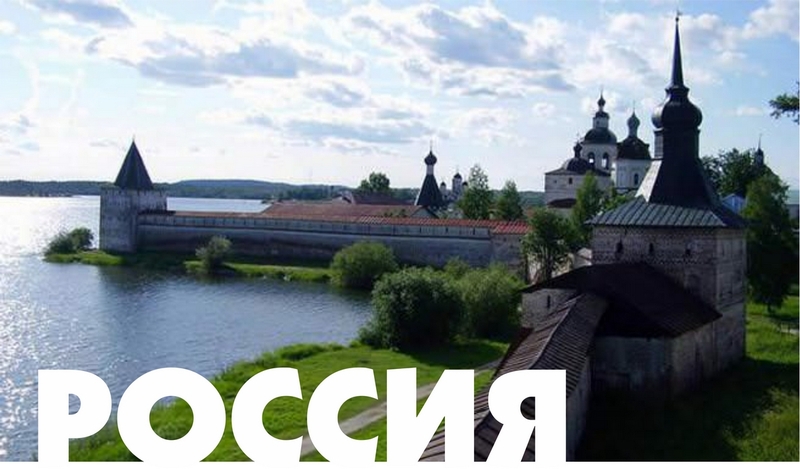 Our mission is to change the situation. We organize our own recreational programmes for children and teenagers who had battled against serious illnesses. In addition to that, we openly share our experience and knowledge to multiply recreational programmes in Russia. We want every child in our country who needs rehabilitation, to have an opportunity to receive it locally and free of charge.

"Sheredar" annually conducts research and practice conferences on the issues of psychosocial rehabilitation of children after serious illnesses, and workshops for volunteers. We are extremely happy that many professionals, after studying at Sheredar’s conferences and volunteer workshops, begin to develop the recreational area in their towns and cities.

Our aim is to send a message to the society that recreation is a necessary step of convalescence. It allows a child to feel healthy, happy and confident again. Psychosocial programmes help children to escape the prison of illness and live a full life. 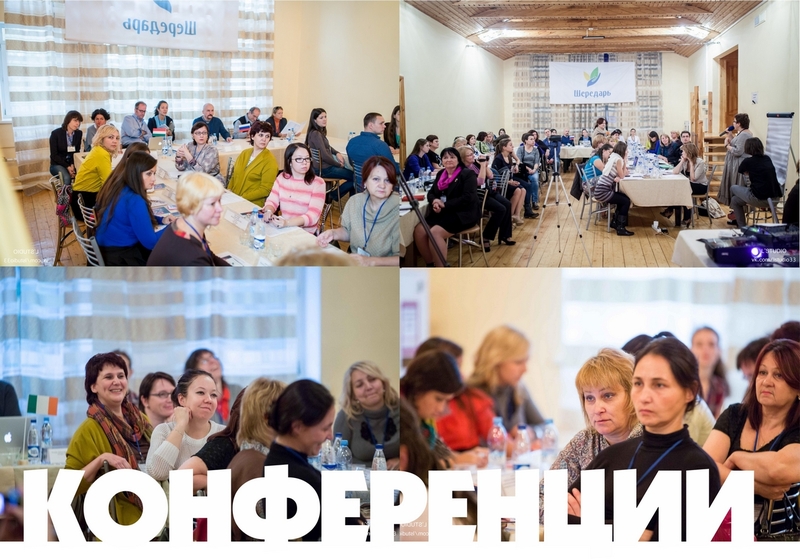