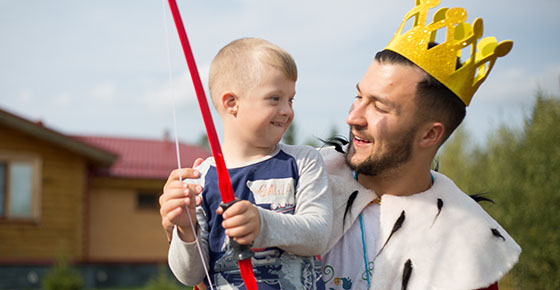 A new way to help "Sheredar" – run for charity!

Charity marathons have already become commonplace in both Europe and the United States. In Russia, such large-scale events just starting to gain momentum.

It’s hard to say when the first marathons «run for charity» took place.

For example, charity fundraising in the name of the famous London Marathon began over thirty years ago. The charity fund registered those people who wanted to run in the name of Good as the participants of the marathon. These participants in their turn had to find the ways to draw a certain amount of money for the fund. This is how caring philanthropists started taking part in the race and running together with common participants.

This scheme has received the name charity running.

It’s vain if you treat it skeptically and think it’s not interesting to anyone.

We thought that "Sheredar" has a considerable number of friends who are willing to run in its favor on our “Moscow marathon”. So we start our preparations!

The Moscow marathon will take place in the capital on Sunday 21, September. This year the Marathon slogan is "From Dreaming to Reality", which corresponds to our ideas in "Sheredary." And our camp is indeed the place where all children’s wildest dreams come true: ride a horse, feel like Robin Hood and hit the target in the archery class, perform on stage, sing a song, become a star of the dance floor. 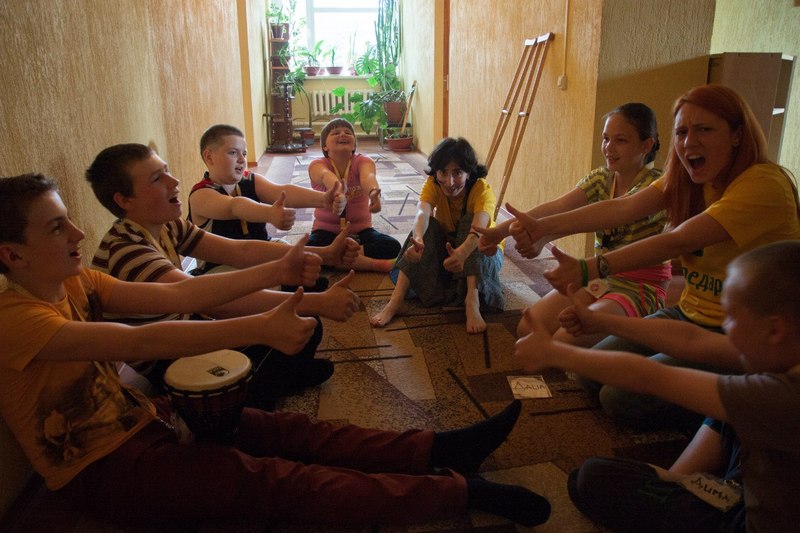 It is YOU who can run the marathon to help our little "sheredar" heroes.

What to do to support us:

*Financial goal is a certain amount of money that you raise. As the amount of money can be big, we recommend you to create a profile on any of these specialized websites – fundraising.com, justgiving.com, virginmoneygiving.co.uk, gofundme.com. Here you speak about yourself and your goals for the participation in the marathon. If people support you, they will transfer small amounts. As with the profiles on these sites money is transferred only to a charitable organization, people can safely donate a small amount without fear of a scam. You can also raise money in your everyday life, and then transfer it to your account. 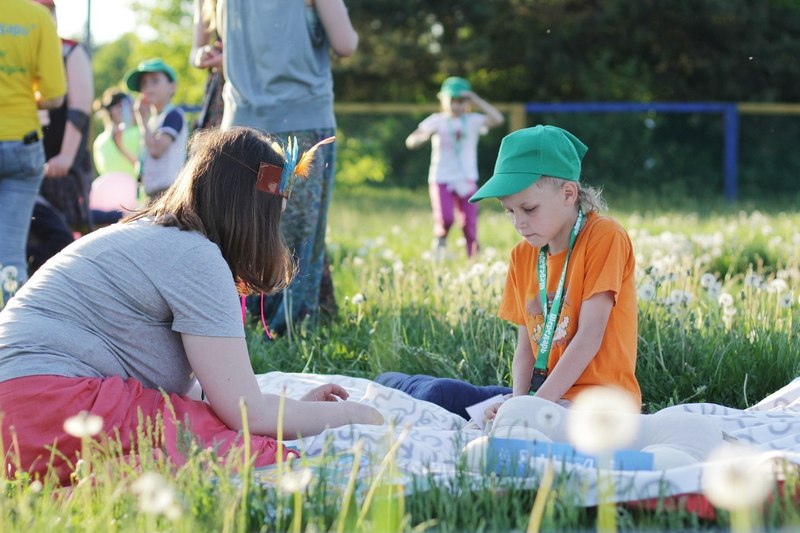 Run for Sheredar - help children to overcome consequences of disease.